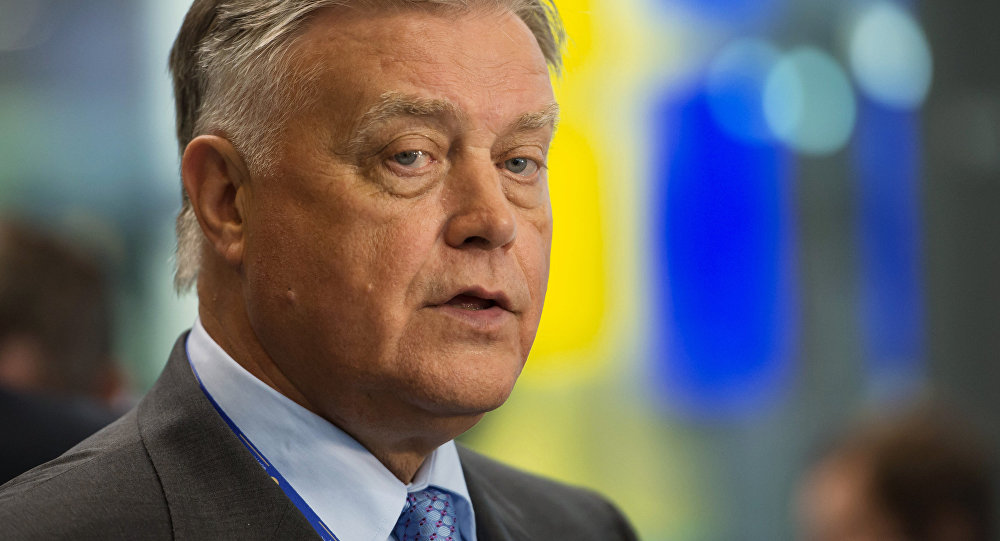 Just ten years ago the predictions of “Dialogue of Civilizations” World Public Forum about systemic crisis of the current model of globalization were ignored by western experts, politicians and leading observers. Today, however, acknowledged experts like Joseph Stiglitz publicly say about “the end of neo-liberal consensus”.  In this respect, the opposition of Russia and West can be seen only as a demonstration or an episode; crisis phenomena are not limited by this. We can see geopolitical changes in Europe: from migration crisis and Brexit, difficulties in negotiations with the USA regarding Transatlantic partnership to boosting popularity of extreme right-wing parties in Europe. Crisis phenomena are growing in the USA as well, if we look at the realities of the American presidential  election campaign.

There has been a natural reaction in response to the systemic crisis: the serious discourse took place in expert community and political elite circles about the ways for real, profound modernization of the existing model of global development with traditional American dominance.  In this case ideas of several analysts can be promising. These are the ideas of returning to the capable national state with inevitable regional integration based on consideration of civilizational peculiarities of countries-participants, proximity of their levels of economic and political development and the equal principle when key decisions are made. Such alliances seem to be able to effectively use their resources for joint and mutually beneficial development, to follow the agreed way of external politics, to take a stand against attempts to pressure from transnational corporations or other countries and as we can see it with Great Britain as the example – from supranational bureaucracy. Already today the individual potential of many countries is not sufficient for their response to current threats: demographic and economic balances changed; and even strong EU countries are not always the leading players on the world level.

For instance, as of 2015 only one European country (in addition to Russia) is listed in “top-twenty” most populated countries in the world – it is Germany. Countries are facing the choice: whether to play alone or to participate in regional integration projects?

In this respect there grows the importance of non-bloc way of thinking. Neutral countries like Austria are getting more important role and serve as communication bridges between the East and the West.  This process faces active opposition as we can hear certain words from public officials about  NATO’s probable membership for Finland which in fact benefited a lot from relationships with the USSR and in the current conditions – with Russia; and all this thanks to its non-bloc status.

All Asian countries of the post-Soviet area have undergone and are overcoming complicated systemic changes and are found to be in the sphere of great turmoil. There are a lot of negative factors: from changing generations of political elite to notorious incompletion of institutional construction including construction of civil nation and its self-identification. Amid the strong external pressure from radical terrorist groups and sometimes overt armed intervention these countries protect their integrity and the right to choose their own ways for socio-economic development.

Integration tendencies are growing in such conditions. We can see that looking at projects of Shanghai Cooperation Organization, Eurasian Economic Union, BRICS and others. Still, it is also the situation we have much to learn – from our and other people’s mistakes. For example, for Russia it is obvious to demonstrate  a well-structured approach to the question of correlation between the European vector in external politics (which appeared to be under great influence of transatlantic factors) and the Asian vector which, based on aspirations, activity and rationality, can be not the alternative but the new platform for integration on the whole Eurasian continent. At present, there is a strong oncoming movement from Asian countries, first of all from China. Such a movement deserves not only positive attitude but also some practical support. It’s imperative for this growing cooperation to exclude any rudiments of old-fashioned imperial mind and to develop the inclusive, joint form in order to be not just participants of integration projects but also their co-authors.  Such politics requires a new approach with serious analysis, new generation of political thought and professional training for political experts of a new type.  That is why today we focus on scientific and educational spheres of the state politics and management.  For example, the programme of advanced quality of education in the field of political sciences is implemented at Lomonosov MSU with leading Western and Asian universities.  Also, it is worth mentioning that joint Russian-Chinese projects implemented as part of the programmes of “Dialogue of Civilizations” World Public Forum in the field of expert and scientific exchanges were highly estimated by the heads of Russia and China.

We are glad to accept representatives of Belorussian expert community to such projects: being the people with common history and culture we should jointly develop projects of the future in this complicated world.

In addition to projects organized in the sphere of humanities it is also important to pay attention to “material” points of growth: I mean infrastructural projects broadly. China already made a big step when they proposed the initiative “One Belt – One Road”. Thanks to participation of China, Russia, India and other countries the Asian Infrastructure Investment Bank was created with the capital of 50 billion dollars. As for Euro-Asian cooperation in Russia and Kazakhstan certain initiatives were proposed with the focus not on a short-term profit but on joint development for decades ahead.  Among the projects “equal” to the Chinese initiative we can see Russian project of Trans-Eurasian Belt “Development” which – as well as the Chinese “Silk Road” – can have plenty of routes; in opinion of the leaders of China and Russia both projects are not competitors but they mutually complement each other.  One of its branches is a land way from Eurasia to North America via Bering Strait. Though the project seems futuristic, it already has the history of its development, revealed and confirmed interest from the Russian and American sides and now from other countries.  Among new promising initiatives  we should pay attention to the project of Economic corridor “Russia-China-Mongolia”: a joint centre of investment project development is being organized.

The peculiar feature of these and some other projects is, as it was mentioned above, they do not mutually exclude each other and as a result they decrease the risk of having and developing conflicts in the region.  It goes without saying, that these projects are capable not only to change transport and logistics routes but also can they become the economic grounds for a new model or models of global joint and equal development of the states.