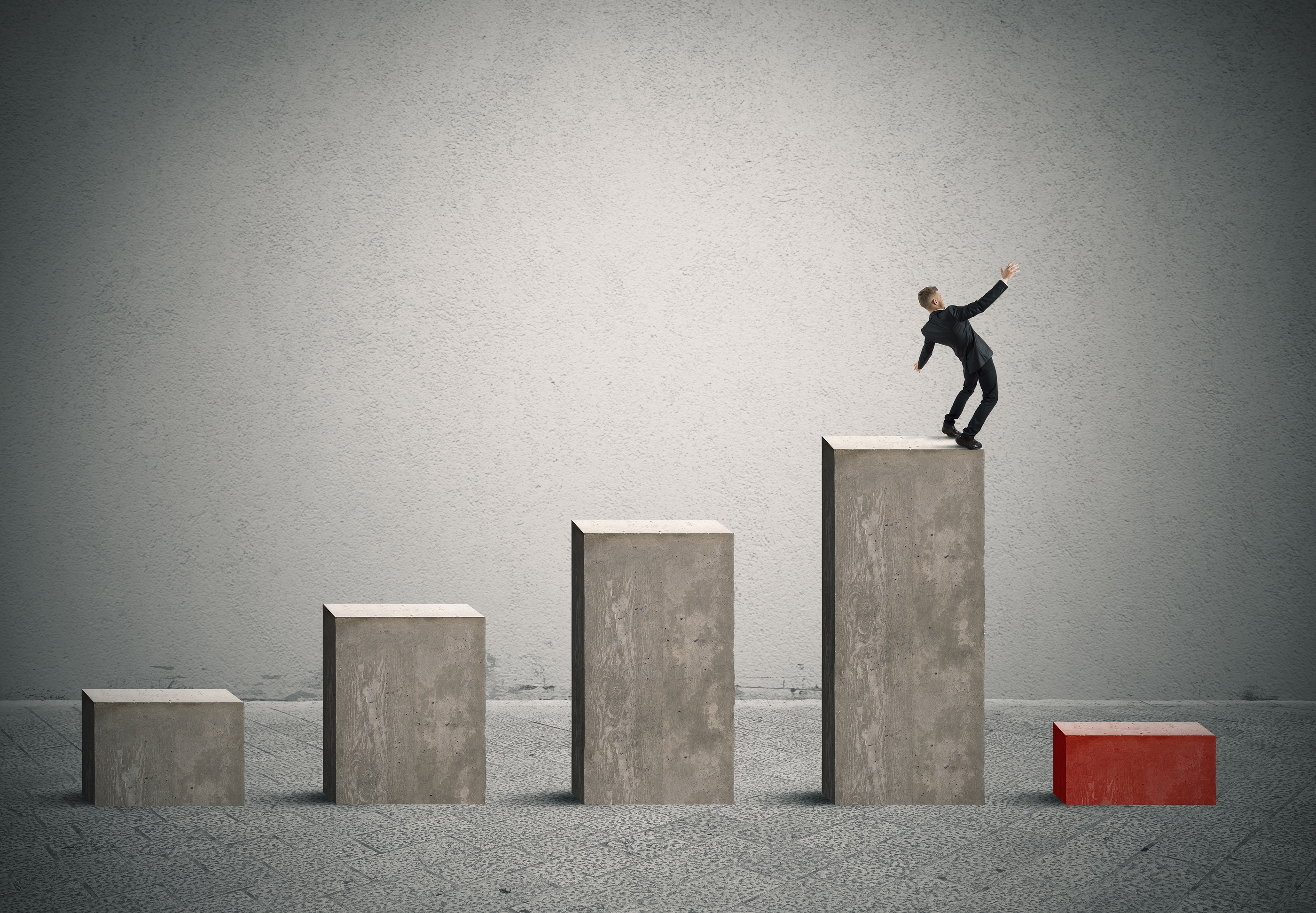 Head of Department of State Politics at Lomonosov MSU Vladimir Yakunin was invited by the Belarusian State University to deliver a lecture for its students on “Sustainability of political systems  amid the growing world crisis”.

According to the lecture the sustainability of political systems is the balance of different factors having impact on the system.

Lack of objective assessment of the global transformations which are currently taking place in the world, underrating of factors which can be defined as the civilizational identity, human values, substitution of the meaning of the established notions like democracy, justice, equality – all of these are the reasons for the growing mistake which was one of the tools of the global political system. And just like it happened in 1990s when not only the Soviet Union was demolished but also the world socialistic system, the global capitalist system is questionable today as long as its economic, political and social institutions are not capable to cope with the mentioned mistakes.

The global world crisis which can be seen in progress in most countries of the world was not predicted but today it influences almost all the spheres of the countries.

In his lecture Vladimir Yakunin emphasized the necessity to search for unusual opportunities to return the interaction of the subjects of global politics into the institutional political environment which is in compliance with the time and reality.