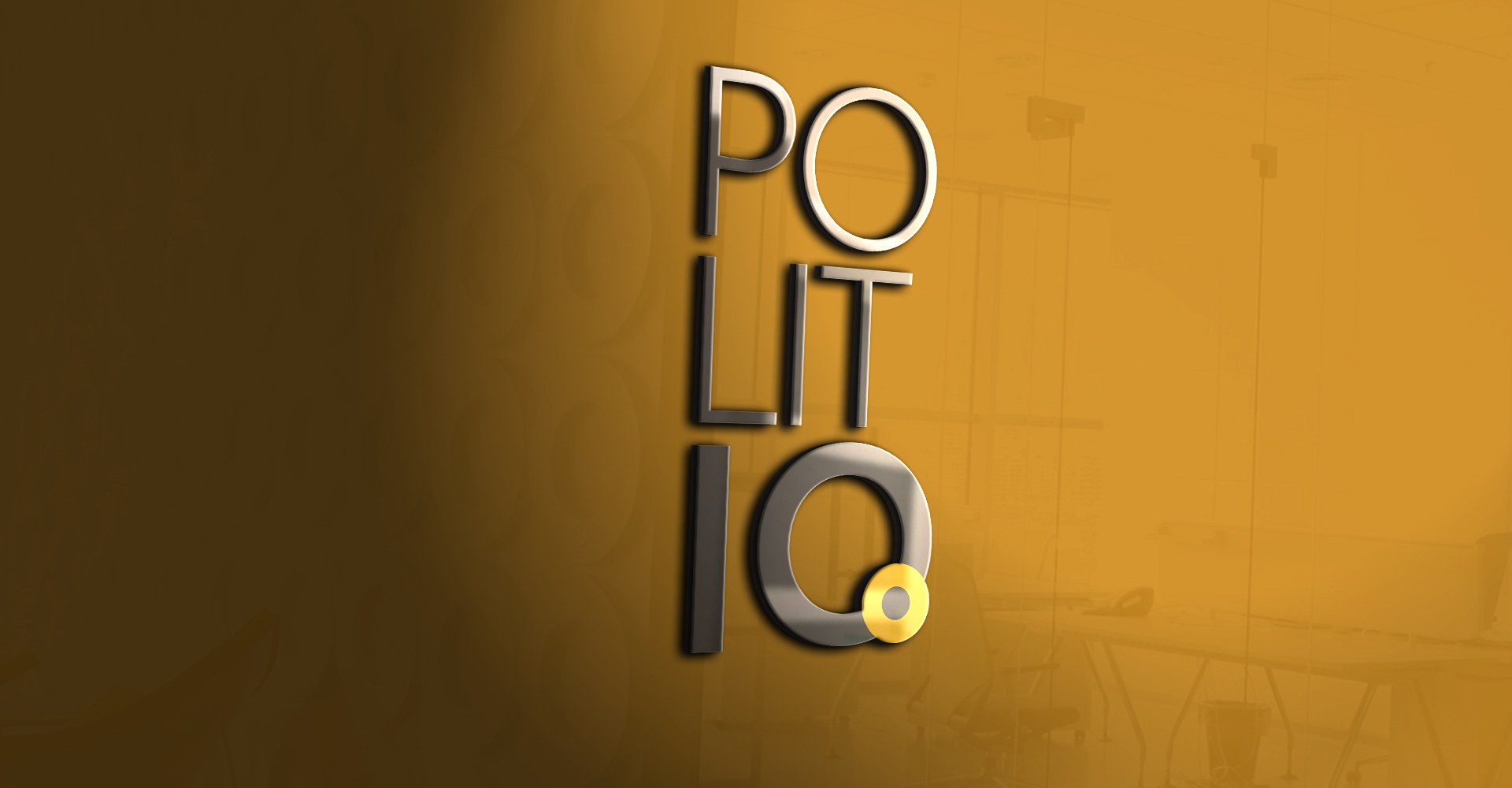 The students of the faculty studied at the summer schools of famous universities such as the London School of Economics and Political Science (LSE), the National University of Singapore and the Institute of Political Studies “Sciences Po” (Paris). The universities proved themselves as the leaders in the field of teaching social sciences and over the recent years they keep high positions in international ratings of universities. According to QS World University Rankings 2015-2016 in terms of social sciences these universities take the 2d, 7th and 86th ranks accordingly.

For almost a month the students were studying intensive programmes of the summer schools under the supervision of teachers and mentors of the leading world universities and were searching for ways of solving vital socio-political problems.

III year student Karina Kurenkova from Ulan-Ude learned the programme of “Comparative analysis of migration problems” at Sciences Po in Paris. This Institute is the place where the political and social elite of France are raised. Several French presidents and many prime-ministers studied at this higher school. Thanks to the course Karina started to think hard about the migration problem and she plans to devote her time to studying this topic. “The most important prescription for people today is teaching people to be tolerant, countermeasures against radicalization of the public mood and decreasing the politicization of the topic in the public discourse.  Migration is a phenomenon which should not be politicized. And the related problems need reasonable joint work of all the countries” – said Karina.

“Advantages of the format of summer schools are not only about the broadened outlook of the students thanks to learning other approaches and methods of education, but also about the fact that students get valuable skills while communicating with students from other countries” – emphasized Andrey Shutov, the Dean of the faculty of political sciences at the Moscow State University named after M.Lomonosov. “Such an experience, along with the knowledge the students obtain at the university, makes them more favoured by future employers”.

Another by no means important benefit for the participants of the summer schools was the fact that some of them have already received the collaboration offer from one of Russian analytical centres.

The next competitive selection to study at Summer Schools of PolitIQ programme is going to take place in spring 2017.