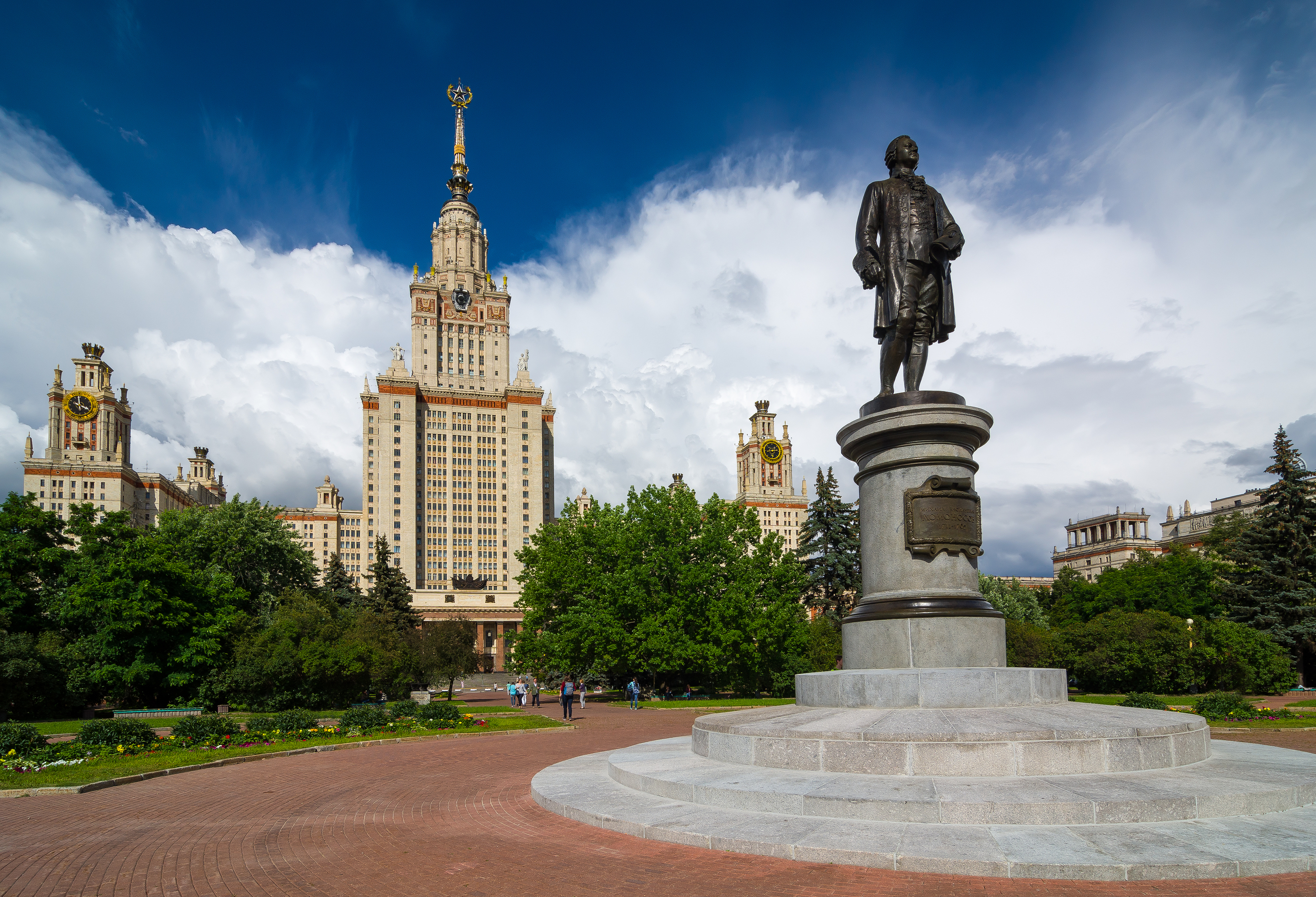 The Ministry of Education and Science informed that Russia extended its presence in the World University Rankings 2016-2017 (WUR) of “Times Higher Education” British magazine (THE) – from 13 universities in 2015 up to 24 universities this year.

THE rankings are based on five basic performance indicators:  teaching, research, citations, international outlook (it depends on a number of foreign students) and the innovation element in the activity of universities.

The Lomonosov Moscow State University is still the only Russian university listed in the top 200 rankings though this year its position is lower than last year – 188 position versus 161 position in 2015.

As a result, the presence of Russia in the rankings grew from 13 universities last year up to 24 universities today.