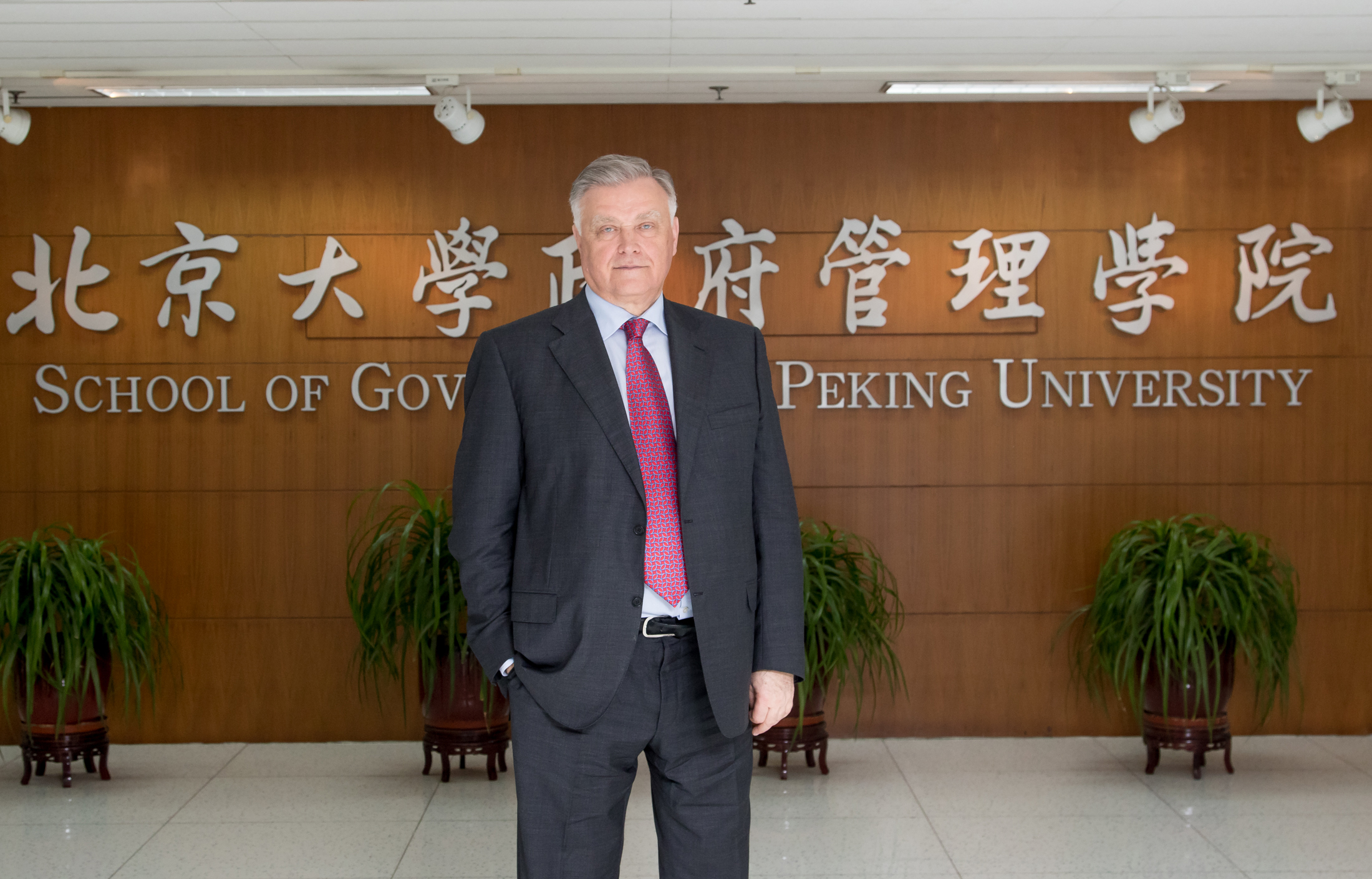 Head of the Department of State Policy at the Lomonosov Moscow State University, co-founder of the “Dialogue of Civilizations” Research Institute, Doctor of Political Sciences, Vladimir Yakunin, has become a visiting professor of Peking University.

The letter about the appointment was received on 23 September.

Peking University, also known as “Beida”, is one of the most prestigious and respected universities in China.  Over the last years it has been holding top ranks in international university ratings being the platform for progressive thoughts in the field of education. For example, just recently the renowned World University Rankings “THE” placed the university at 29th position. The university is known for its high level of teaching. Leading teachers and reputed scientists of the country work here.

Before that Vladimir Yakunin was also given the status of the International Counselor of  Shanghai Academy for International Studies which is a partner of “Dialogue of Civilizations” in the sphere of regular counseling on vital issues of cooperation between Russia and China, joint analysis of economic models for development in the Euro-Asian region and in organizing special expert events.