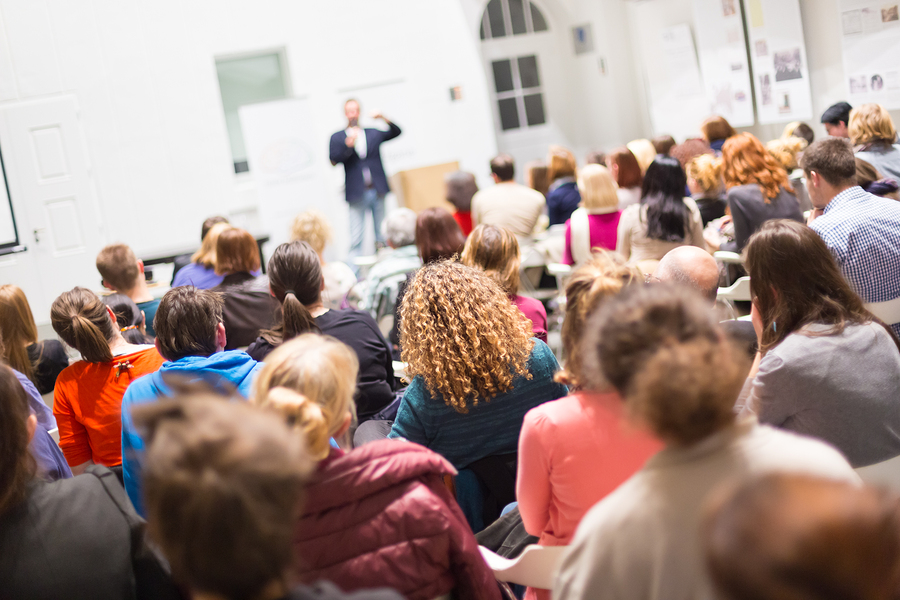 Young scientists and teachers of the faculty took part at the round table talks where they told about scientific and educational projects focused on professional growth of political experts of the Moscow University and about other scientific and learning centres.

As part of the round-table discussion a presentation of “Russian political science” scientific journal was shown and the publishing series “A young scientist of the faculty of political science at MSU” was presented. The series starts with the guidebook on “How to prepare articles to be published in Russian and foreign scientific journals on political science”.  It was written by post-graduate students of the faculty A.N.Linde and A.S.Perezolova. The first part of the guidebook can help young scientists write and prepare their articles to be published in Russian and foreign journals on political science. The second part of the book provides the analytic grid with complete information about journals related to “Political Science” which are listed in the new register of the Higher Attestation  Commission.

Azamat Tomayev, student of the faculty of political science, who is one of the leaders of the youth group of the Russian Society of Political Experts, told about the group’s plans on implementation of “Politcareer” project which is focused on support for young political experts searching for  job in the field of political studies.

Participants of international internship programmes shared their experience of learning at foreign scientific centres of political studies. One of the participants of the PolitIQ Summer Schools, Intigam Mamedov, told about his studies at the National University of Singapore. See more on https://politiq.ru/en/2016/09/01/interview-with-intigam-mamedov-nus-summer-school/

Deputy Head of the Department of State Politics M.Vilisov also took the floor at the round-table talks. He told about PolitIQ programme, the results of the first summer schools organized in 2016 and invited the participants to take part in the programme.