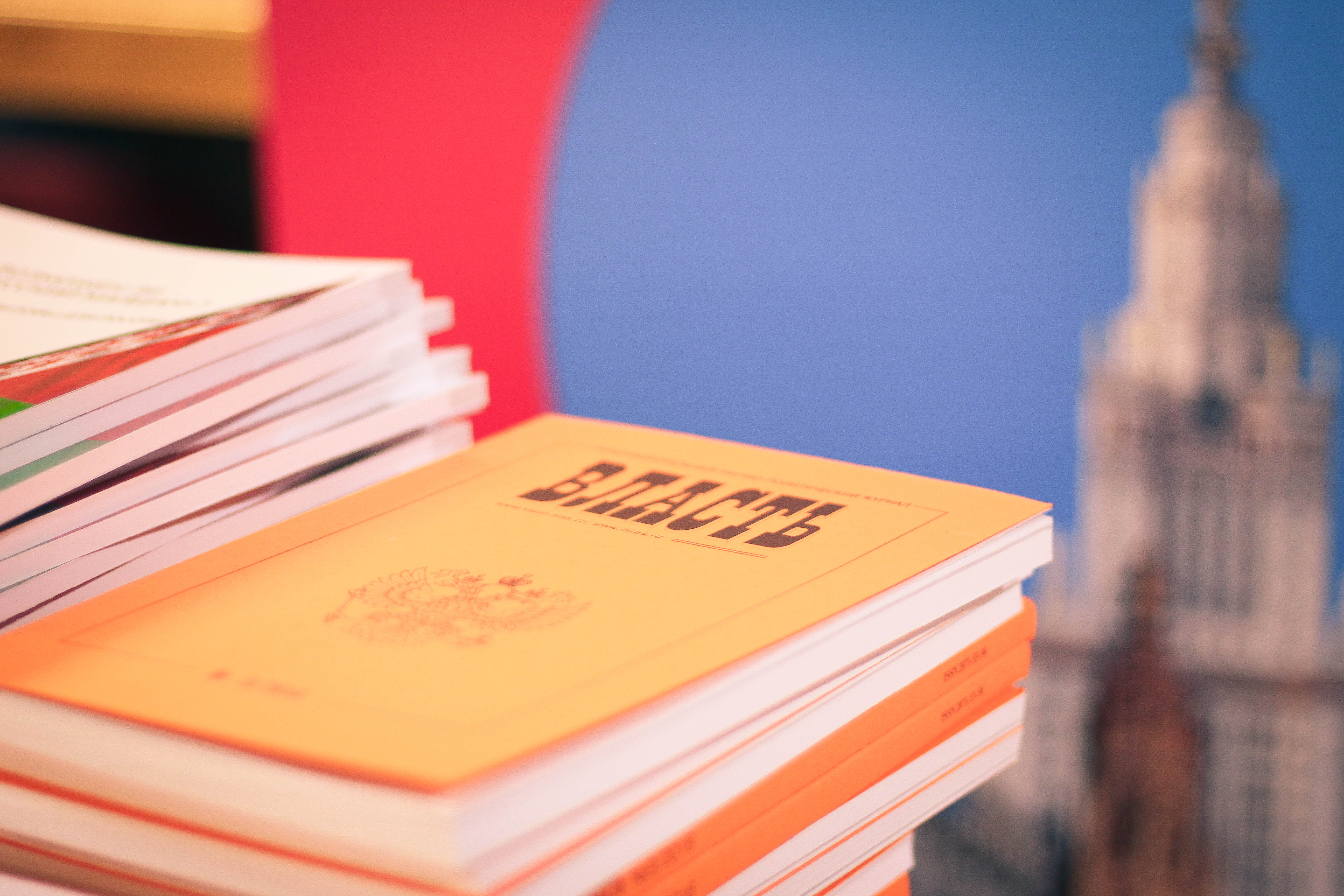 From 11 November to 13 November 2016 the II Convention of the Russian Society of Political Experts was held in Kazan. The main topic of the event was “Russian politics: the agenda in the changing world”.

Well-known scientists from Russia and over 30 countries took part in the Convention.

The plenary session which started the Convention on November 11th included the presentations of Farid Mukhametshin, Chairman of State Council of the Republic of Tatarstan, Vladimir Yakunin, Head of Department of State Politics of the Faculty of Political Sciences at Lomonosov MSU, PhD in Political Sciences, Ilshat Gafurov, Rector of the Kazan Federal University, Beatriz Bissio, Dean of the Faculty of Political Sciences at the Rio de Janeiro Federal University (Brazil), Oleg Morozov, member of Federation  Council of Federal Assembly of the RF – representative of administration of the Republic of Tatarstan, and Valery Kovalenko, the Head of Department of Russian Politics at Lomonosov MSU.

Vladimir Yakunin presented a report on “Russia and West: the crisis of mutual understanding or the institutional standoff”.

You can download the complete report of Vladimir Yakunin.

The scientific programme of the Convention included many discussion platforms. 7 round-table talks and 6 sections were organized.  At the sections the following topics were discussed: ethno-political processes in modern Russia, the main tendencies of the world order and external politics of Russia, political processes during the electoral cycle 2016-2018 and many others.

During discussions at round-table talks they covered the topics like the processes of integration and disintegration in the modern world, political formation of the future, Russian regions in the political area and others.

You can read the complete report of Maxim Vilissov here.

The following meeting of the Russian Society of Political Experts will take place in 2018. Its topic is known: “Political and politological education in Russia”.