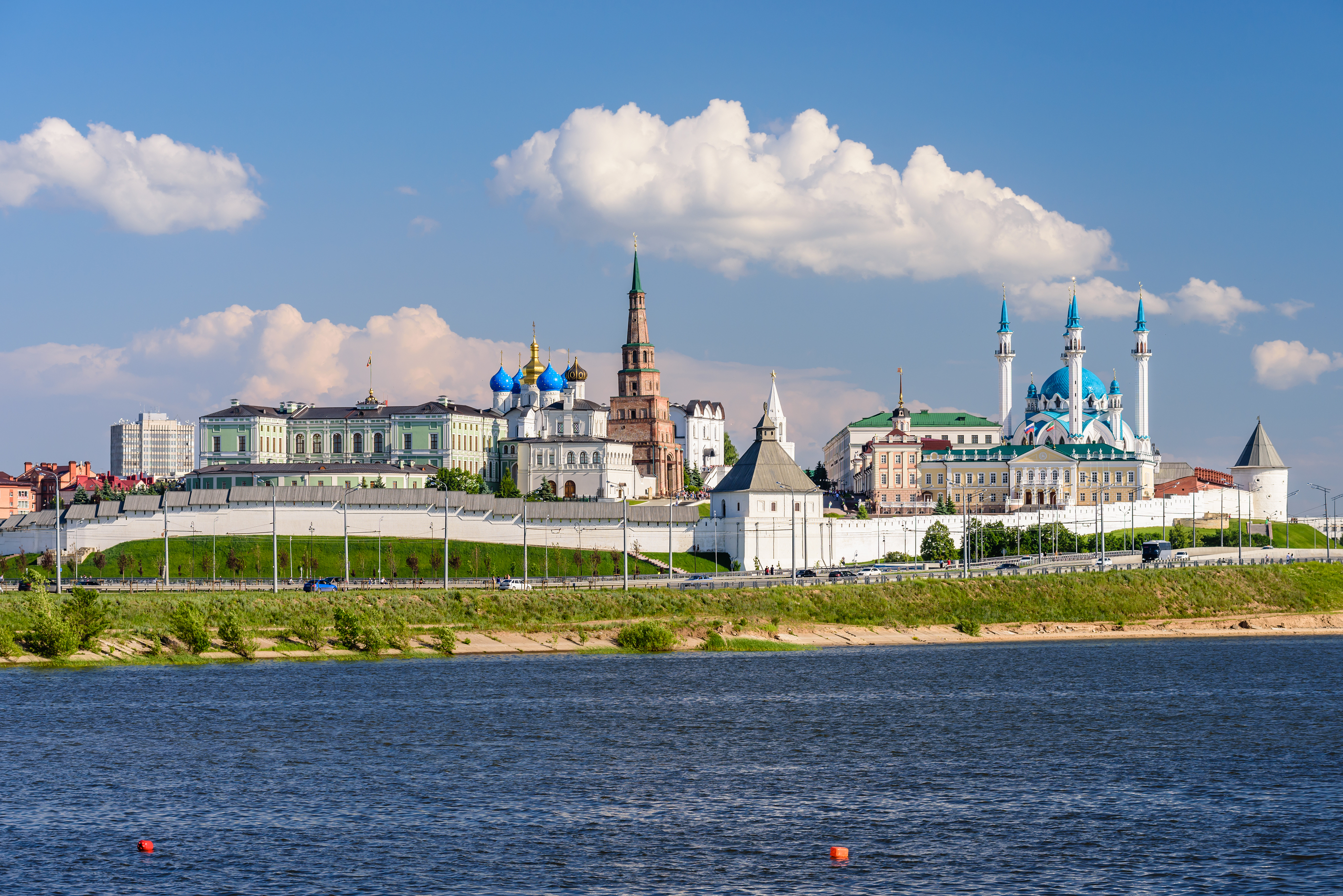 From November 11 to November 13 2016 the II Convention of the All-Russian Public Organization “Russian Society of Political Experts” on “Russian Politics: the agenda in the changing world” will be held in Kazan.  Over 350 leading Russian and foreign scientists and experts from over 30 countries will take part. The Convention will be a discussion platform related to political tasks the Russian state and society are facing.

PolitIQ programme will be presented during the round-table talk on “Vital problems of the current youth politics in Russia”. Maxim Vilissov, Deputy Head of Department of State Politics at Lomonosov MSU, will share the information about the programme’s activity and the first results.

The following people will participate:

co-Chairmen of the Russian Society of Political Experts:

The programme of the event:

The Programme of the Convention

I Convention of the Russian Society of Political Experts was held in 2014 in Suzdal and had a significant impact on the political life of society and the state.  President of the Russian Federation Vladimir Putin sent his welcome words for the participants of the Convention.