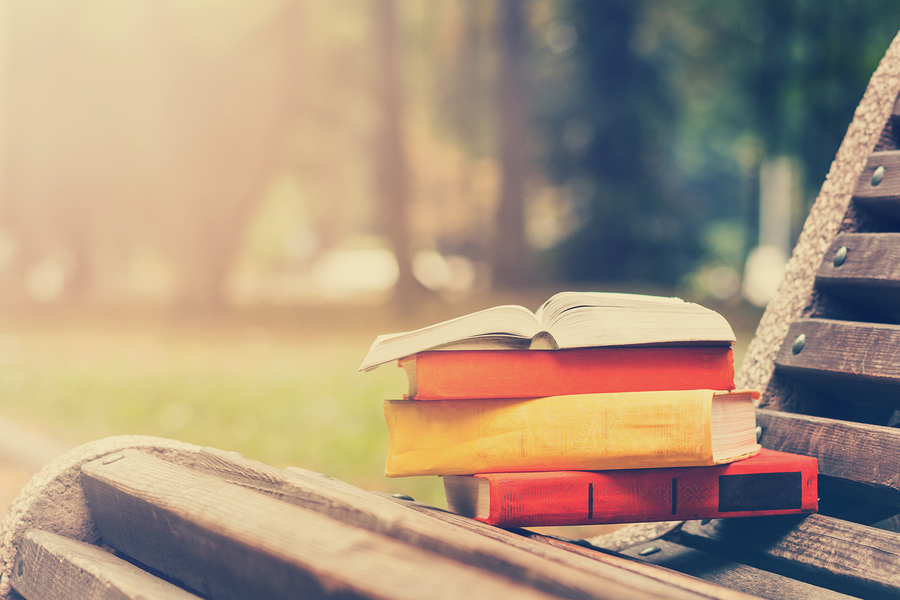 “It’s a significant day in the history of the Russian education today. We announce the start of the Moscow International Ranking (of universities)” – said the rector at the press-conference.

According to materials which were prepared for the event, the new ranking  will assess universities according to the system that would consider their  three “classical missions”: the educational mission, scientific research work, interaction of a university and local communities. So, the basic criteria represent three groups: “quality of education”, “science”, “university and society”. In the ranking they try to avoid indicators based on  inquiries  regarding certain reputation.

“We wanted to have as many criteria as possible.  It’s going to be 35 of them ” – clarified Sadovnichy. For several months the ranking will be open for discussion.

“The goal is to start assembling the data by the end of the year, and by March we could summarize the results of the national sector (the ranking for Russian universities – TASS note)” – emphasized  the MSU rector.

According to him, the ranking results for regional universities will be analyzed separately, as well as the world results. “In September 2017 we’ll try to publish the complete results of our ranking” – concluded Sadovnichy.  The ranking is supposed to be acknowledged in the world, it is planned to involve international experts.

The project of international university ranking has been initiated in compliance with the order of President of the RF Vladimir Putin. It is the first project of an international ranking with headquarters located in Russia. The founders of the project are the Russian Union of Rectors and the Russian Academy of Sciences. The Association of Ranking Specialists has become the operator. “Expert RA” , The All-Russian Public Opinion Research Center are among founders of the Association.

The material was copied from “TASS” Russian News Agency: