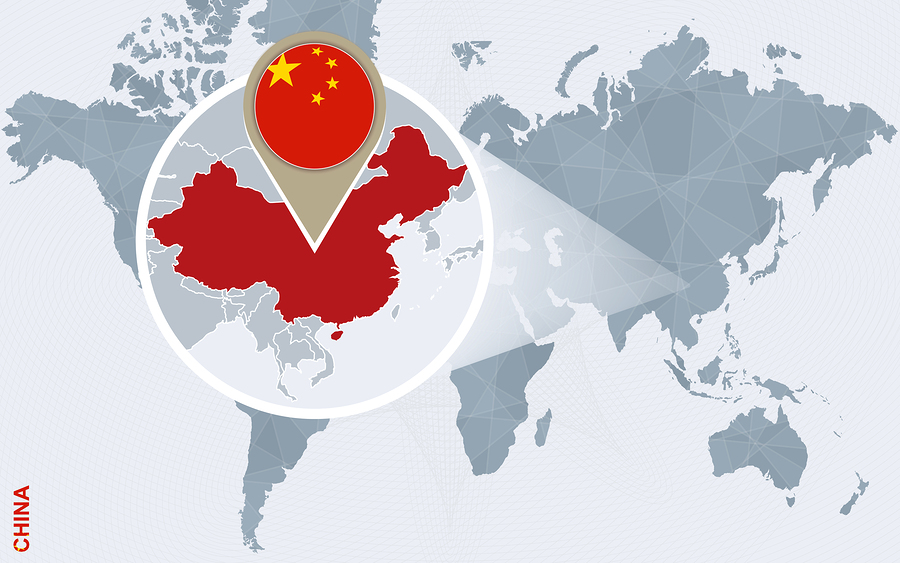 The expert and analytical report on “Chinese global project  for Eurasia” will be presented for the first time during a round-table talk. The report has been prepared under academic supervision of Head of Department of State Politics at MSU, PhD of Political Science, Vladimir Yakunin.

Leading Russian and foreign experts were involved in preparation of the report including Alexander Lukin, Head of Department  of International Relations at the Higher School of Economics, Sergey Luzyanin, Director of the Institute of Far Eastern Studies of the Russian Academy of Sciences, Igor Denissov, senior associate at the Research Centre of Eastern Asia and the Shanghai Cooperation Organization MGIMO of the Ministry of Foreign Affairs of the Russian Federation, Konstantin Syroyezhkin, senior sinologist and expert of modern China (Kazakhstan), and  Li Xin, Director of Department of Russian and Central Asia Research at the Shanghai University (China).

The report contains the detailed analysis and forecasts related to the Chinese initiative “Silk Road Economic Belt” in terms of the interests of China, the states of Central Asia and Russia. The initiative is getting more and more spread outside China and provides definite proposals on cooperation for Eurasian countries , first of all for Russia and the states of Central Asia.

Participants of the round-table talk are going to find answers to these and other questions.

Among the participants there will be Timofey Bordachev, Director of the Centre of Complex European and International Research of the Higher School of Economics, Sergey Karaganov, Dean of the Faculty of World Economy and World Politics of the Higher School of Economics, Fyodor Lukyanov, Chairman of Council Presidium on External and Defence Policy, Dmitry Trenin, Director of the Moscow Carnegie Centre, Victor Sumsky, Director of the ASEAN Centre at MGIMO of the Ministry of Foreign Affairs of the RF,  Georgy Toloraya, Executive Director of the National Committee of BRICS Research, Vitaly Naumkin, academic advisor  of the Institute of Asian Studies at the Russian Academy of Sciences, Eugeny Vinokurov, Director of the Centre of Integration Research of the Eurasian Development Bank, and many other experts.